Home » The Florist by Angela Meadows 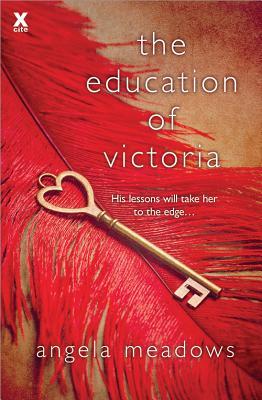 Toxic Beauty: How Cosmetics and Personal-Care Products Endanger Your Health... and What You Can Do A

Watershed Tales: Brother, Can You Spare A Dime?